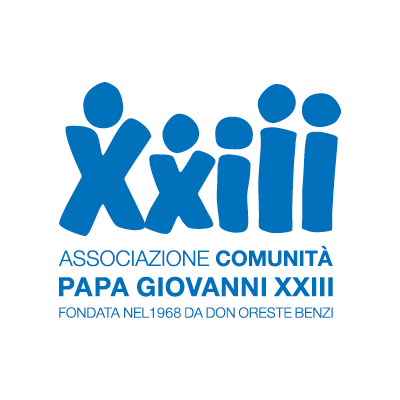 The Community Pope John XXIII (APG23) is an international association of the faithful of pontifical right. Founded in 1968 by Don Oreste Benzi, the association works concretely to remove the causes that generate poverty, injustice and marginalization through direct sharing with the latter.

APG23 is present in 42 countries around the world with more than 500 places of sharing provided by family homes, canteen for the poor, shelters for victims of trafficking and asylum seekers, therapeutic communities, shelters for the homeless. The Community also operates through humanitarian emergency and development cooperation projects, and is present in the conflict zones with its own nonviolent peace corps “Operation Dove”.

In 2006, APG23 obtained the special consultative status at ECOSOC and since 2009 Apg23 started a permanent presence in Geneva with its permanent representative at the UN,  to be the voice of those who have no voice.

Apg23 is the coordinator of the Human Corridor project, therefore responsible for the coordination between the partners and the management of the project. In addition, Apg23 is responsible for some work packages and actively collaborates in the implementation of many activities: 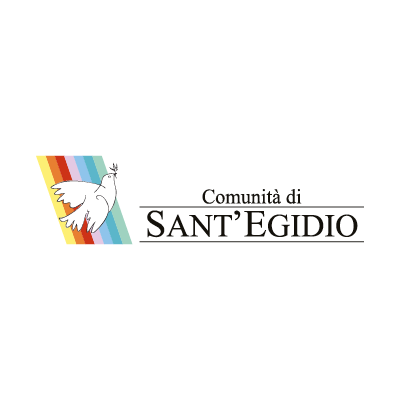 The Community of S. Egidio-ACAP has as its main purpose “the promotion of justice, peace, development, international cooperation and protection of human rights”. It realizes in Italy and in the world: peace education for children and young people; fight against extreme poverty and support for homeless people; support for elderly people; social, academic and job inclusion of immigrants and gypsies; support for the abolition of the death penalty in the world; assistance to people in prison; fight against AIDS in Africa; interventions for humanitarian emergencies; distance adoptions and international adoptions; registration of children in the civil registry in Africa. It is officially recognized by the Italian State and by many other States, the UN, the EU, UNESCO and the BM, for cooperation and peace-keeping activities.

The Community of Sant’Egidio Italia is a signatory of the Memoranda of Understanding with the Italian Authorities and with the Authorities in the countries of transit (Lebanon and Ethiopia) on the basis of which the Humanitarian Corridors are carried out towards Italy. Within the Human Corridor project, the Community of Sant’Egidio is actively involved in the realization of various activities: 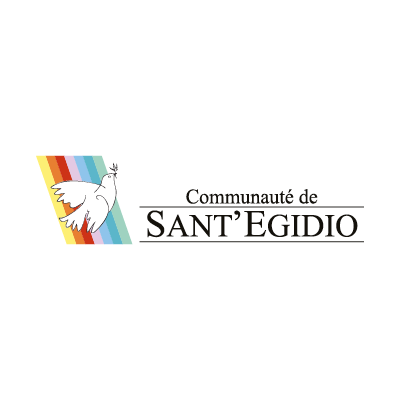 It is officially recognized by the French State and many other States, the UN, the EU, UNESCO and the World Bank, for cooperation and peace-keeping activities.

The Community of Sant’Egidio France is a signatory of the Memorandum of Understanding with the Authorities in France and Lebanon on the basis of which the Humanitarian Corridor from Lebanon is implemented. Within the Human Corridor project, the Community of Sant’Egidio is responsible for the reception of the beneficiaries of the project in France and, therefore, of all the post-arrival activities aimed at supporting the path of integration of the beneficiaries in the local civil society. In addition, the association deal with the need assessment of France as hosting country. 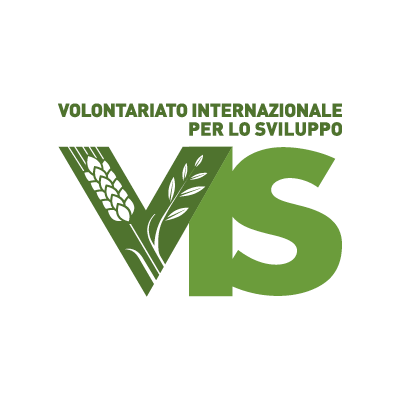 VIS – International Volunteering for Development is a non-governmental organization (NGO) that deals with development cooperation and international solidarity; it is an educational agency that promotes and organizes awareness raising, education, development and global citizenship trainings.

VIS moves its steps and designs its interventions inspired by St. John Bosco, able to anticipate the times with his vision and his preventive educational system aimed to promote the rights and overcome the injustices and inequalities of the time , still today extraordinarily current in Italy and in the world.

Vis has a multi-year experience in Ethiopia, it has carried out the need assessment of the beneficiary populations allocated in the country. The organisation also collaborates to the pre-departure activities in Ethiopia for the Somali, Eritrean and South-Sudanese beneficiaries of the project, coordinating with the Community of Sant’Egidio on the field. Finally, the organization coordinates the awareness-raising activities in Italy by carrying out trainings for lawyers and journalists involved in the immigration sector, workshops in schools and information events. 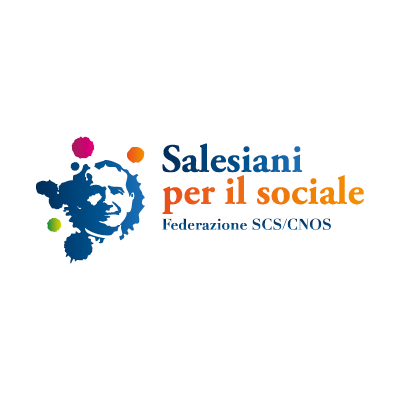 Salesians for the Social, SCS / CNOS Federation (Civil and Social Services – National Center for Salesian Works) is a non-profit association established in July 1993. It was desired and guided by the Salesians of Italy as a civilistic tool to support the pastoral dimension of discomfort and of educational poverty, inspired by St. John Bosco, the Turin priest who dedicated his life to the poor and marginalized young people.

The Association is composed of 88 different organizations such as ecclesiastical bodies, voluntary organizations, associations and social cooperatives scattered throughout the national territory. To carry on the action of Don Bosco there are not only the consecrated Salesians, but also many laymen who adopt the Salesian educational system, the “preventive system”.

The Salesians for the Social collaborate to the post-arrival activities aimed to foster the social inclusion of beneficiaries in Italy. 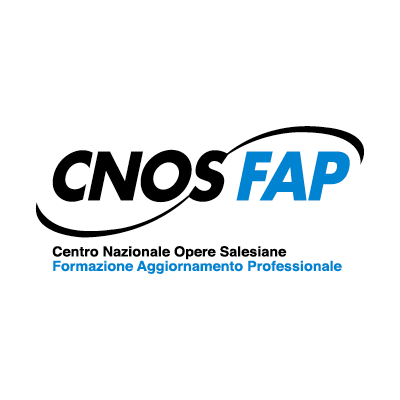 The National Federation “CNOS-FAP” – National Center of Salesian Works / Training Professional Update – is a non-profit organization, established in 1977. The organization coordinates the Salesians of Italy committed in the field of counselling, training and professional updating with the educational style of Don Bosco. Currently, the Federation is present in 15 regions and has 54 operational offices, called Vocational Training Centers, where specific training programs and plans are developed, aimed primarily at the weakest social groups, especially the young ones.

Consistent with its mission, the National Federation CNOS-FAP collaborates in the project in the framework of activities aimed at supporting the integration path of the beneficiaries of the project in Italy. Specifically, the organization manages the job counselling, professional training and the activation of work placements and internship aimed at fostering the integration and social inclusion of the project’s beneficiaries.